Transportation deployments face several challenges. Spotty network coverage produces cellular dead spots throughout the trip. Even when connectivity is available, there may not be enough throughput for bandwidth-intensive tasks like streaming or video conferencing. SpeedFusion SD-WAN solves this problem by combining the bandwidth of multiple connections.

In addition, Routers, access points, and cameras all need a reliable power supply to operate. The SD Power Management Unit (SD-PMU) and the upcoming BR1 Power regulate and manage power directly from the vehicle. At the same time, the rugged SD-Switches deliver 802.3at PoE to cameras, access points, and Ip Phones. To pull our ecosystem together, we have InControl cloud management. From any web browser, users could manage all the devices above and track the location of any vehicle equipped with a GPS-enabled Peplink router.

You can place advertisements before users connect to your Wi-Fi with the Ad Delivery Service. You can show them a banner carousel, where they will stay for 10 seconds before connecting. You can also offer them a video that they will watch before joining. 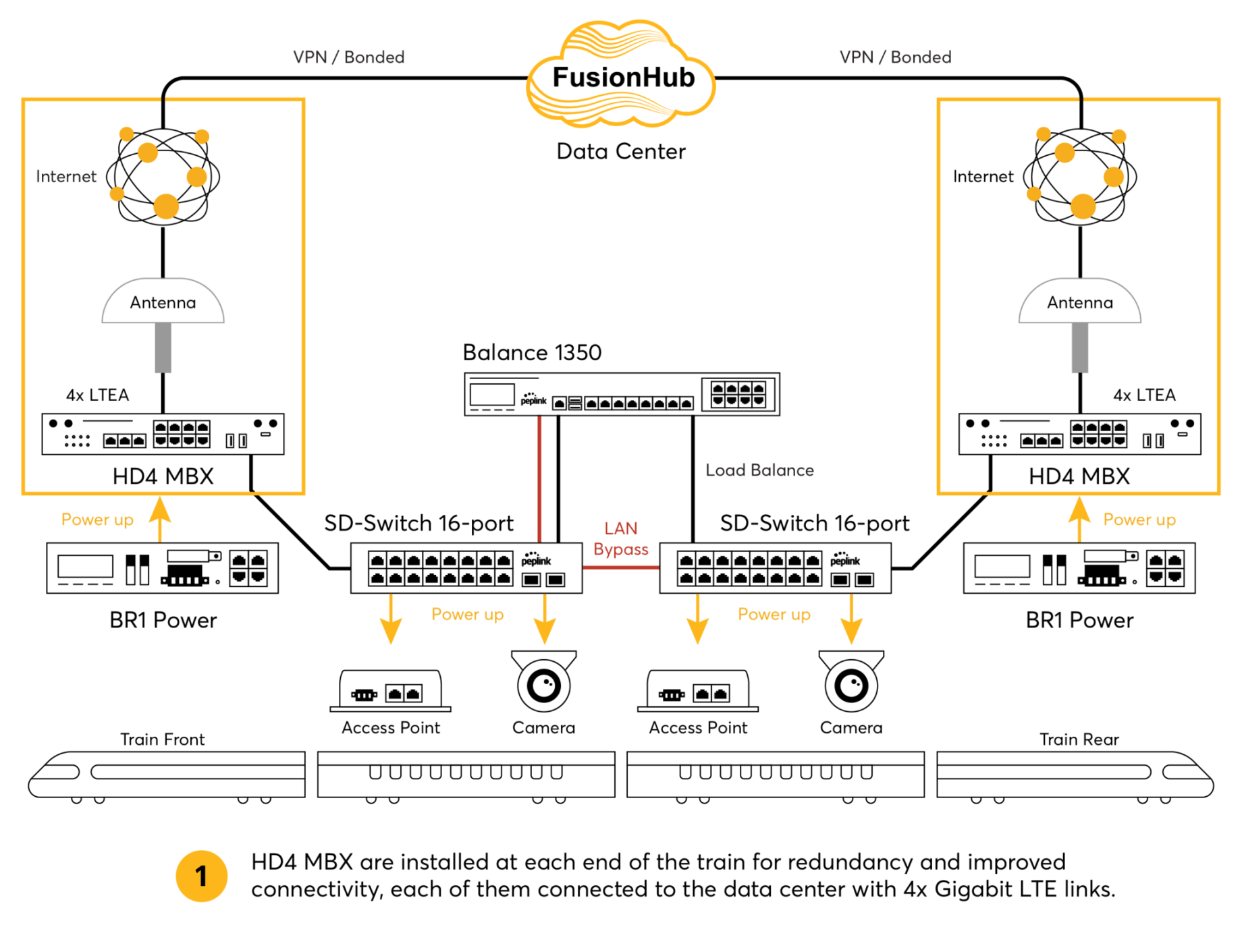 Introduced in 1985, the M12 connector has built a decades-long track record as one of the most reliable connectors for industrial applications. Once used primarily by automobile manufacturers, the M12 has become the industry standard in factory automation, autonomous robotics, communication, measurement and control, and many other applications.

Compared to the RJ45, the other most commonly used industrial connector, M12 connectors offer superior performance in harsh conditions due to the circular design that shields contacts from contaminants such as dust, moisture, and foreign objects, while also protecting against impact, vibration, UV exposure, and temperature changes 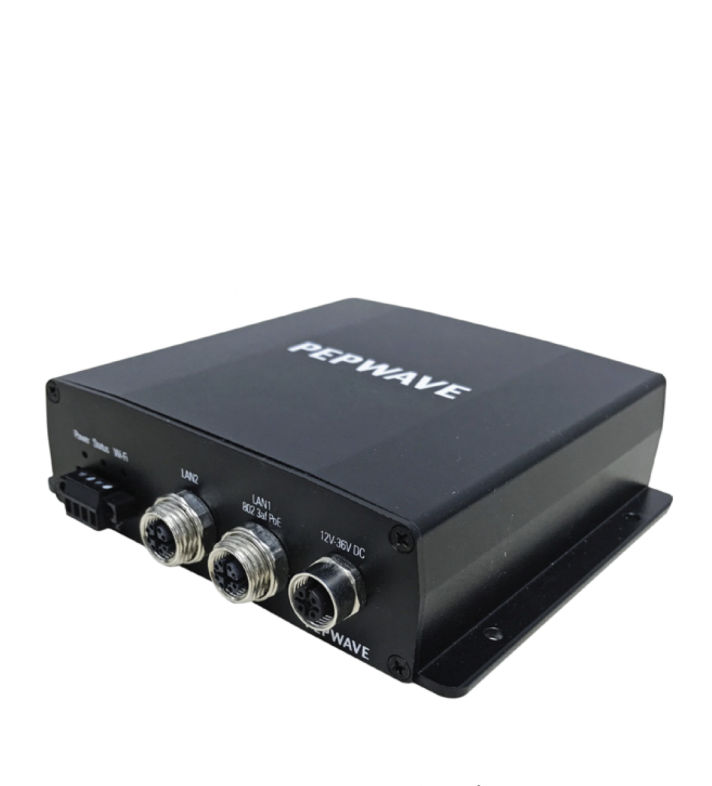 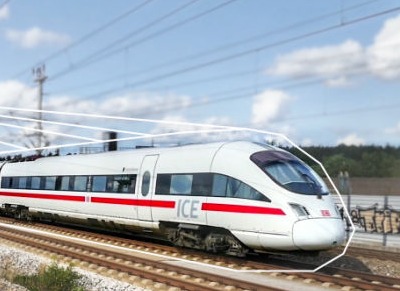 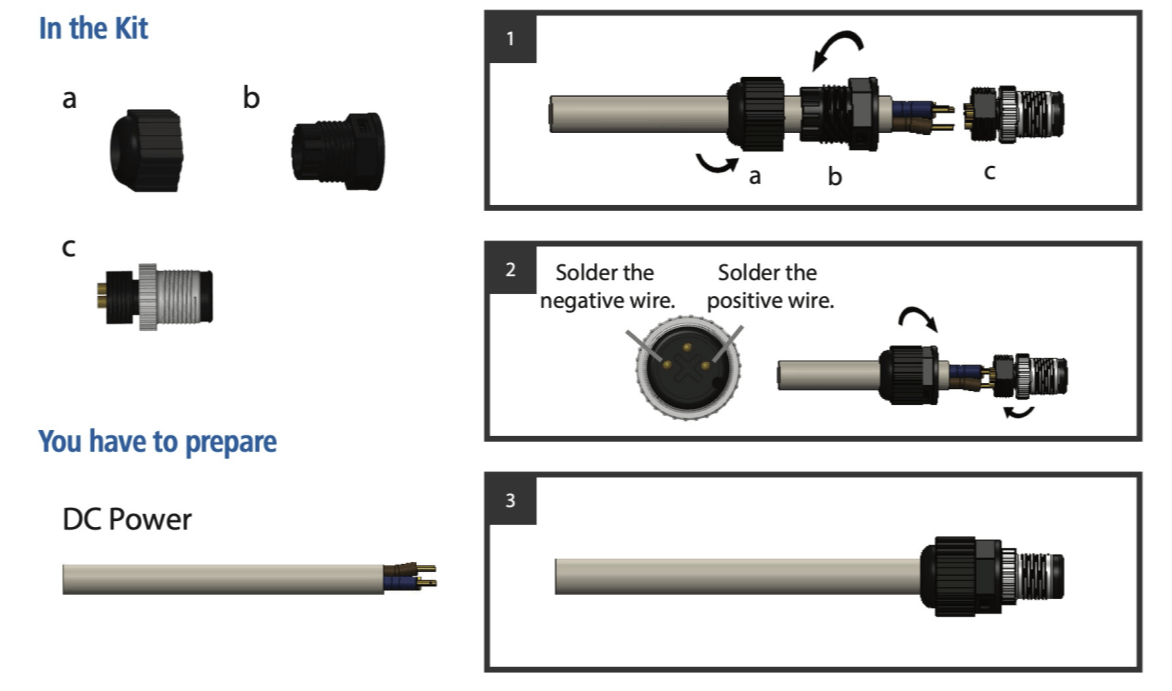 During installation the male plug is inserted into the M12 female socket on the device but “NOT ROTATED”. There is just a ring that rotates the metal part and slowly secures the M12 connection in place (see picture). Gigabit LAN/WAN ports require the 8 pin M12 plugs (X-Coded) to work.

How can we help you today?
We are just a click away ...